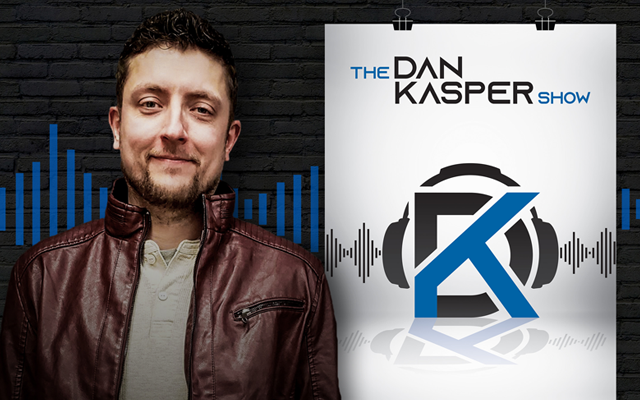 Dan Kasper is the host of “The Dan Kasper Show” heard right here on Sports Talk 105.1/790 AM or online at www.sportstalk1051.com where you can listen or watch the show!

Born and raised in Medford, Wisconsin, Dan grew up with a passion for sports and the outdoors. He grew up playing and participating in football, basketball, baseball, golf, and track and field.

Every weekday morning from 6am-9am CST, Dan hosts his sports radio show, "The Dan Kasper Show".  The majority of the topics discussed is Wisconsin sports, mixed in with some national and local sports.

The goal for every show is to create topics that make the listeners think and engage. Dan likes to give multiple viewpoints and give his opinion on topics, but also wants to hear what the listeners opinions and thoughts are.

​"The Dan Kasper Show" is not a dull, straight up facts based radio show. Dan prides himself on the knowledge he brings to each show, but also coming up with creative, entertaining segments that keep the listeners entertained and engaged!

Dan also hosts and produces the award winning “The Man Cave Football Podcast” a long with “Campfire Conversations” and the documentary podcast “Lambeau”. He also hosts the "Green and Gold Chalk Talk" show. It's a web series talking about the Green Bay Packers.

Dan is also an avid outdoorsman. You can find him in the woods, on the lake, camping, or just in the backyard doing one of his favorite things: Grilling out! You can hear more about outdoor adventures from him and others by listening to the "Campfire Conversations" podcast or WAYY Outdoors, that airs during "The Dan Kasper Show" Every Thursday at 8:05 AM.

Some of Dan’s career highlights have been interviewing Bart Starr, Jerry Kramer, Peter King, broadcasting from Radio Row at the Super Bowl and the Final Four.

Dan and his programs have won multiple WBA (Wisconsin Broadcasters Association) award winner. He has been married to his wife Veronica for seven years and they have a three year old son named Hutson. They also have a family dog named Bacardi and cat named Lambeau. 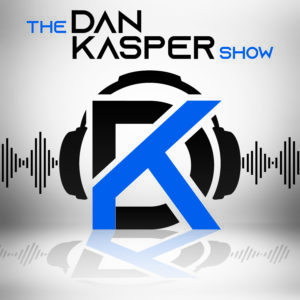 Not only can you listen to The Dan Kasper Show, but now you can watch it! Click on the above links on which you prefer! 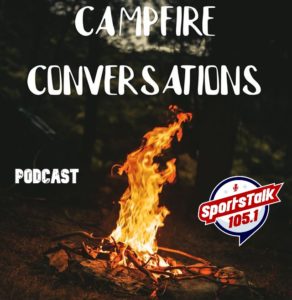 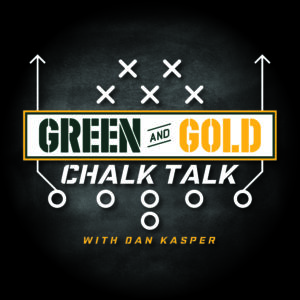 Send me a note! Would love to hear from you!