If you ever visited my man cave, there is a wall and four, big bookshelves dedicated to DVDs. I love movies and good TV shows. Then there’s the other wall in the man cave with movie and TV show posters of some of my favorites.

Then the rest of the man cave is sports.

But with a lot of us either at home or working from home these days, you might be looking for some new shows to watch and keep you entertained.

Below is my list of shows you either haven’t heard about, or didn’t jump out to you right away on Netflix. I purposely left off some of the more popular ones, otherwise “The Office”, “The Irishman”, and “Stranger Things” would have made this list. But if you haven’t seen those three, I do recommend watching them!

There are two seasons of You out right now and you may think it’s a chick flick type of show. Well, it is in a lot of ways. But, it’s also creepy as hell and you find yourself rooting for the villain.

I’m a BIG fan of Game of Thrones. But if I had to pick between Game of Thrones and Outlander, I give the nod to Outlander. Outlander is on Starz, but Netflix has some of the seasons up. My wife and I love this show. It is extremely underrated. Just don’t let the kids watch it. There’s more, uh, “scenes” the kids shouldn’t see compared to Game of Thrones.

Originally aired on BBC back in the day. If you like a British detective story where the main character was Ned Stark in Game of Thrones, you will enjoy this show

Another BBC detective show that has a large group of Game of Thrones alums.

Conversations with a Killer: The Ted Bundy Tapes

If you like documentaries, this is a good one. I grew up not really knowing the whole story about Ted Bundy. This was something.

Based on the true story of how Bonnie and Clyde came to their end. Kevin Costner and Woody Harrelson are awesome.

Another BBC detective show. What can I say? But Benedict Cumberbatch is amazing as this modern era version of Sherlock Holmes, who’s also a huge smart ass.

I’m a big Jeff Daniels fan. I think he is one of the most underrated actors out there. If you like westerns, you will enjoy this show.

Based on a true story and book from author John Grisham, this is sort of like Making a Murderer, but really goes into a lot more detail and research on these cases.

Extra point here. The show I’m currently watching is The English Game. Based on a true story from the 1800’s and its centered around Soccer. I’m not the biggest soccer fan, but so far this is a good watch. 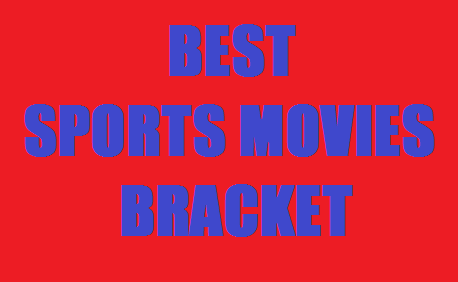